Falling Windows: The Origin of the Bearing Isolator

In February 1975, David C. Orlowski was working in the pump distribution and repair business when he was called out to repair and retrofit 16 HVAC pumps at Chicago’s Sears Tower.

Even though it was February in Chicago, the south side of the building was supposed to be cooled because of the intense daytime sun load. One of the chilled water pumps had failed, though, resulting in a cooling system failure. The building structure began to suffer and several windows had fallen from the 110-story building onto the street below.

According to Orlowski, “They were refinery pumps with rubber lip seals, which is a rarity. It shouldn’t have been done, but it was. One of the single spring mechanical seals started to spray water and of course the water was coming out of the seal and going right through and under the lip seal, which was worn. It went through there and into the bearing housing, causing bearing failure and a catastrophic wreck.”

Orlowski and his team retrofitted the API refinery pumps with standard API labyrinth seals, made with a rotor and a stator. Orlowski then turned his attention to solving this issue on process pumps, where rubber lip seals were standard. As he experimented with labyrinth seals, Orlowski started with the challenging application of pumps in the corn processing industry, which were cleaned daily – with a fire hose.

“It took about six months to design something that would work in severe hose-down conditions,” said Orlowski. “We finally found a combination of rotor and stator that would keep oil in, but also ward off contamination up to and including a fire hose. Now we really had an upgrade. It would perform much better than any other labyrinth seals made by pump manufacturers because it would hold off any contamination without contact.”

The first Bearing Isolator was installed in 1975 at the Grain Processing Corporation plant in Muscatine, Iowa, to address a critical issue.

It was the start of an ongoing journey to supply permanent bearing protection to industrial rotating equipment.

Since inventing the original Bearing Isolator in 1977, we have maintained a leadership position through innovative thinking, expert engineering and robust product development.

A Tradition of Innovation 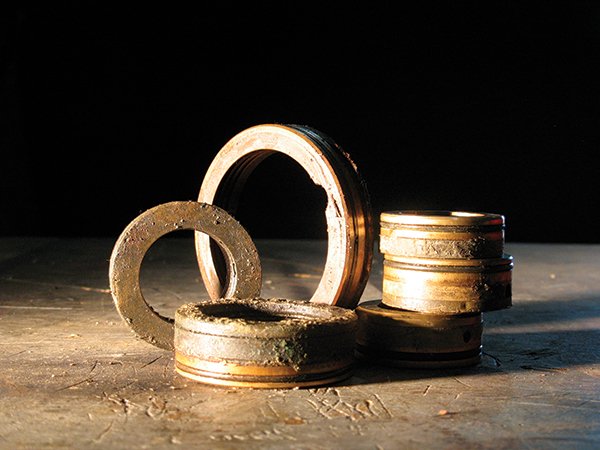 The first Bearing Isolator is installed on a process pump at the Grain Processing Corporation plant in Muscatine, Iowa. 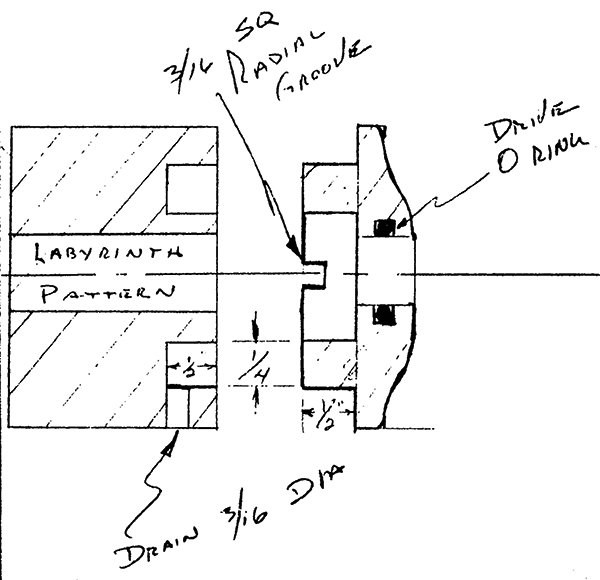 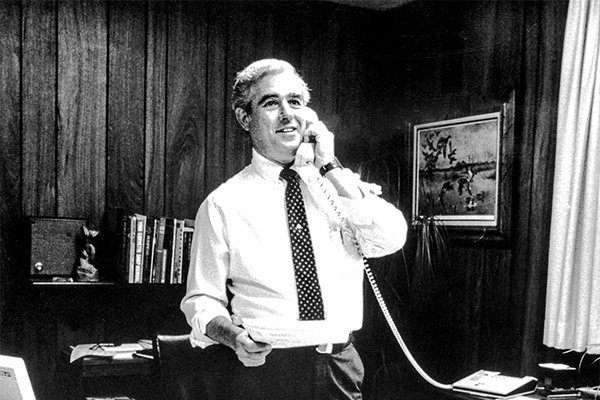 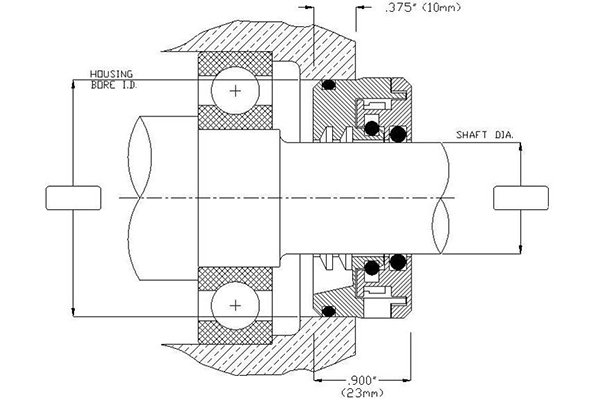 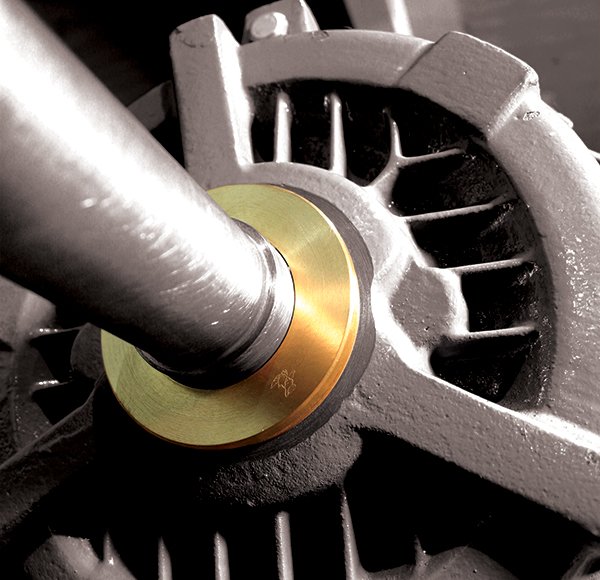 Bearing protection requirements for motors are written into IEEE Standard 841. 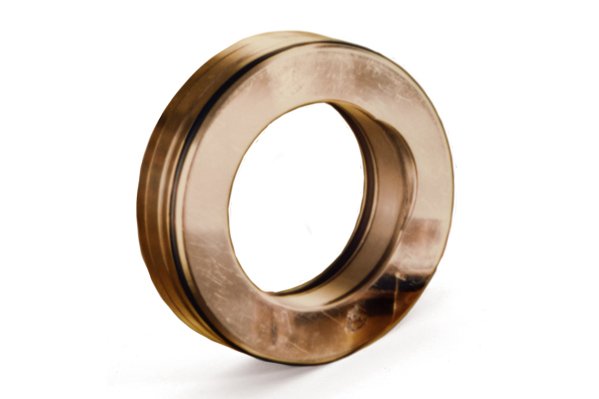 The VBXX introduces the now-standard XX Interface to the Inpro/Seal Bearing Isolator design. 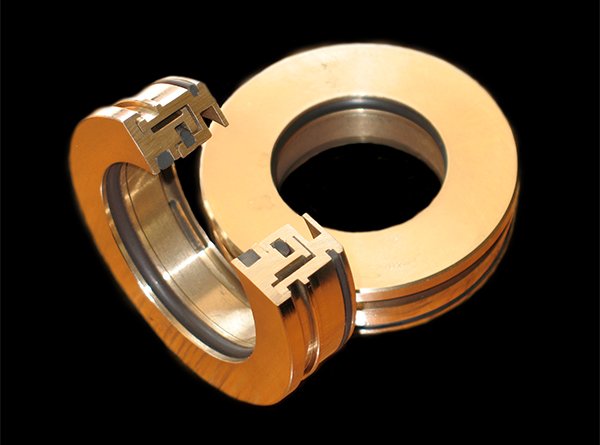 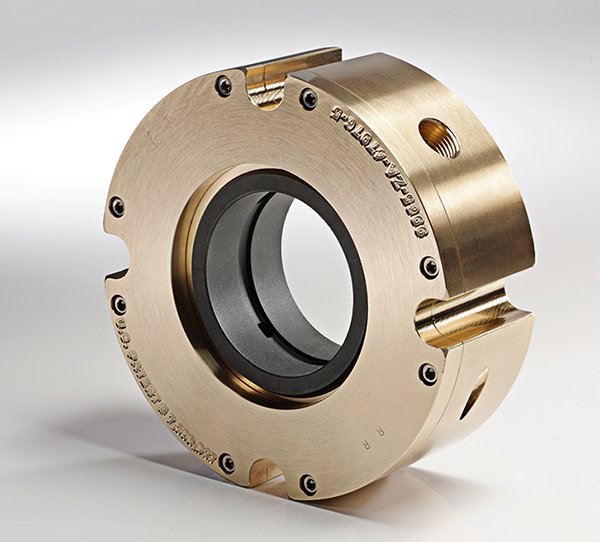 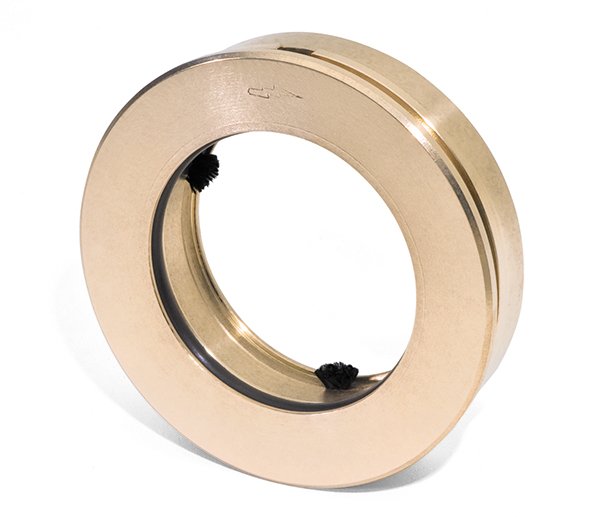 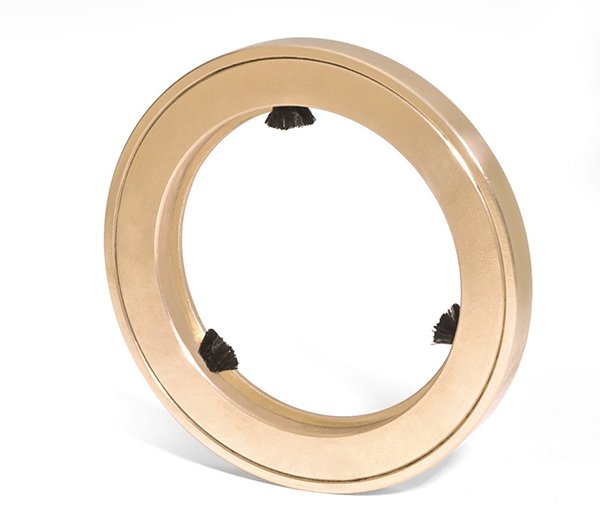 Invention of the Current Diverter Ring® 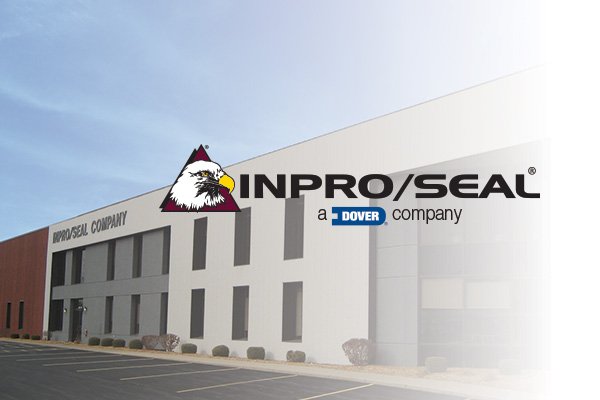 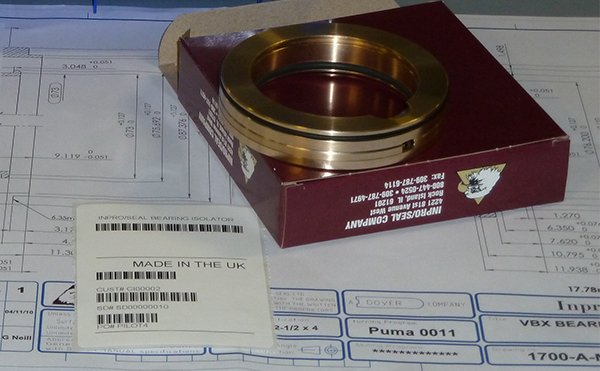 Glasgow manufacturing facilitates superior customer service for the European market, including same-day shipments on a majority of part numbers. 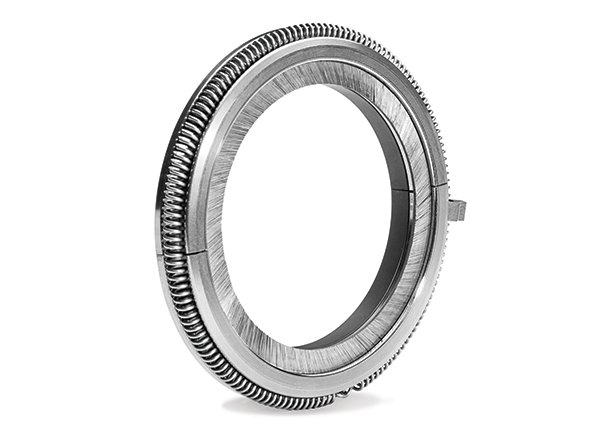 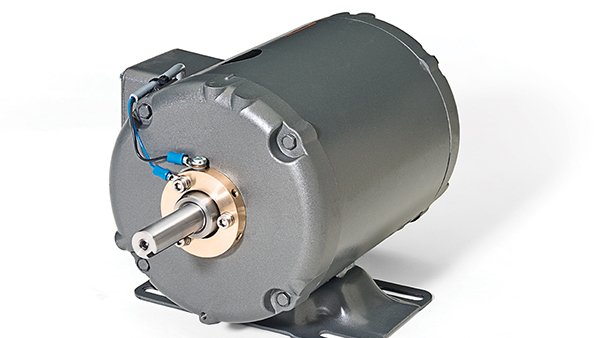 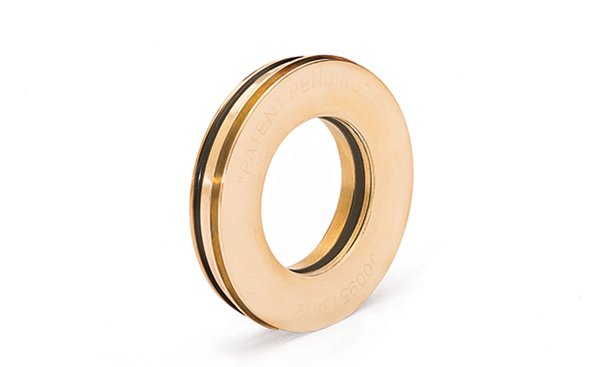 The mini66 seal becomes the smallest Bearing Isolator available to receive an IP66 rating for protection against water and dust ingress. 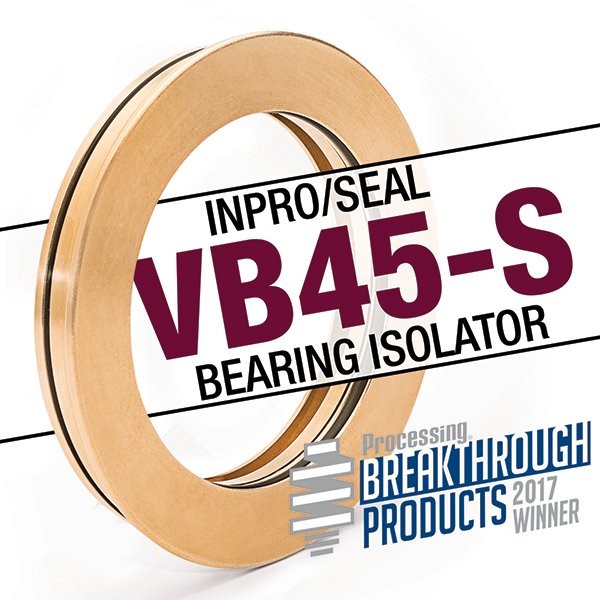 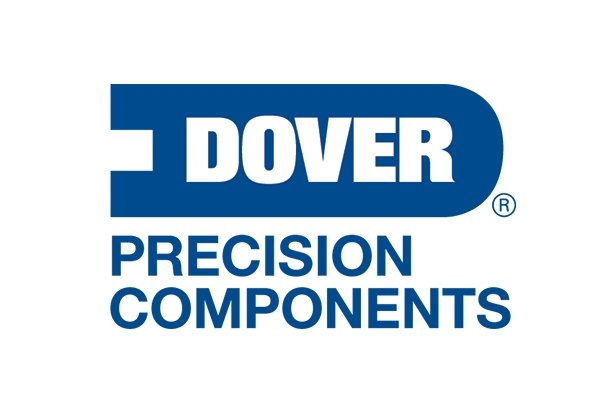 Inpro/Seal, Waukesha Bearings, Bearings Plus and Cook Compression are unified under the umbrella of Dover Precision Components. 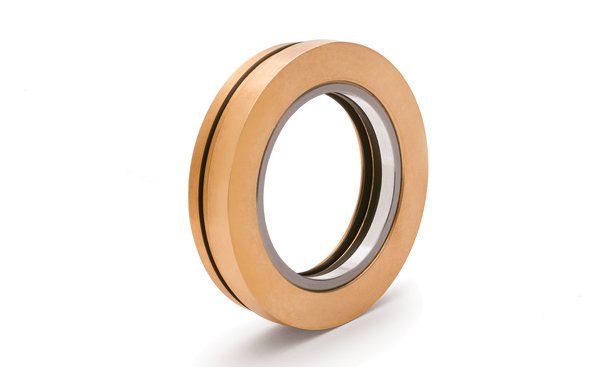 Reach us on Linkedin